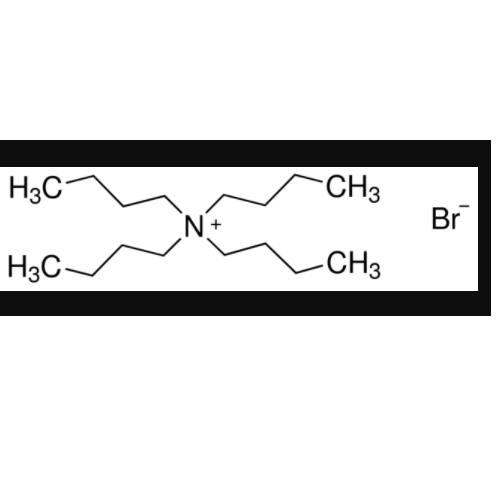 Phase Transfer CatalystGeneral descriptionTetrabutylammonium bromide (TBAB) is a quaternary ammonium compound. It is the most widely used phase transfer catalyst.Its interfacial properties have been studied in the case of hydroxide initiated reactions. This may be applied to understanding the mechanism of phase transfer reactions.TBAB is reported to decrease retention time and remove peak tailing by acting as an ion pair reagent during the chromatographic analysis of quaternary ammonium compounds. In the molten state, TBAB behaves like an ionic liquid which is a promising green alternative to organic solvents in organic synthesis.Its molar heat capacity, entropy and free energy function have been determined.ApplicationTetrabutylammonium bromide (TBAB) may be used in the molten state in the following processes: Synthesis of (2S)-5-(3-phenyl-2-phthalimidylpropanoylamino)isophthalic acid. Synthesis of alkyl-substituted pyrroles in the absence of a catalyst and an organic solvent. Synthesis of dithioacetals from acetals by transthioacetalisation in a solvent free environment. Synthesis of polyamides (PAs) by the polymerization of terephthalic acid and diisocyanates. Catalyse the addition of thiols to conjugated alkenes. Dehydrochlorination of poly(vinyl chloride).Used with phosphorus pentoxide for greener deoxy bromination. 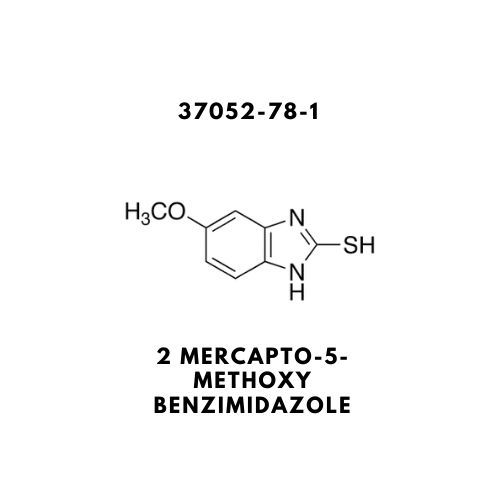 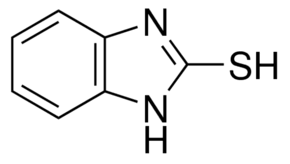 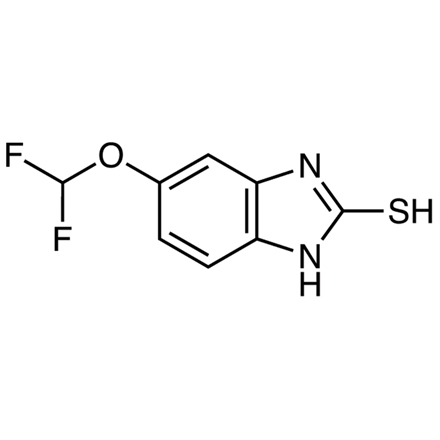 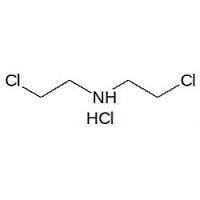 Thank You for your valuable time. We have received your details and will get back to you shortly.

For immediate response, call this customer.

For immediate response, call this customer.

Back to top
RIHU INDUSTRIES All Rights Reserved.(Terms of Use)
Developed and Managed by Infocom Network Private Limited.